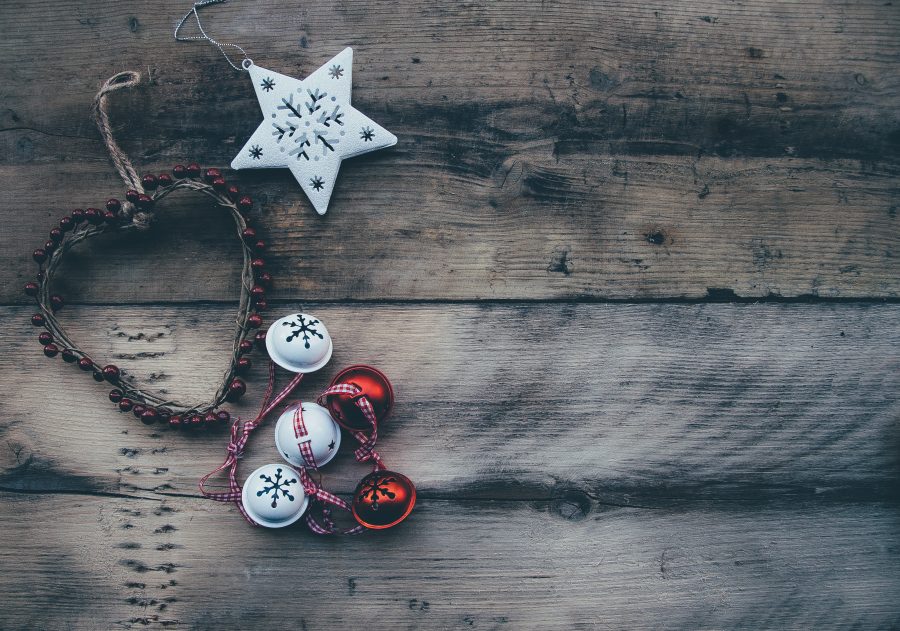 Here at Ellen Jackson Videography we love nothing better than a video which tells a compelling story, tugs on the heart strings and provokes a reaction in the viewer. In essence, one which successfully engages with its target audience. Guess what kind of video ticks all three boxes? Christmas TV adverts, that’s what!

And as the time of year is upon us in which it’s hard to avoid those festive ads, we thought we’d take the chance to round up our favourite ever yuletide promos. Make sure you’ve got the tissues handy though, because some of these ads come with a serious mascara warning!

And the winner is…

As for our favourite ever Christmas ad? It has to be John Lewis’ 2012 gem, ‘The Journey’. This timeless ad tells the touching story of a snowman going to great lengths to get the perfect gift for his snowy loved one. He journeys across mountains and rivers, returning with a red hat, scarf and gloves for Mrs Snowman – all from John Lewis, of course! It’s set to Gabrielle Alpin’s version of Frankie Goes to Hollywood’s ‘The Power of Love’. The storytelling is spot on and we love the simple message that no journey is ever too long or too arduous to get the right gift for that special person in your life. What better way to herald Christmas than with a message of love?

Do get in touch to find out how Ellen Jackson Videography can help grow your business through video. Call us on 07912 119543 or email us on ellen@ellenjackson.co.uk Visit http://ellenjackson.co.uk to view our portfolio